This is a summary article about the champion of the Octopath Traveler continent.
I considered the strongest weapon.

As of March 1, 2020, I think the following series are candidates for the final weapon.
Now this app is Japanese only.

Weapons with enhanced performance that surpasses those of experienced equipment have also appeared, and it is worthwhile to enhance weapons!
I would like to look at each performance.

I posted the sword of the battle in the sample. 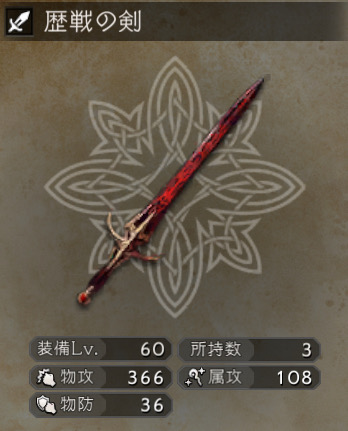 It has much better performance than the weapons that normally sell in stores.
You can always get one by “winning” from a specific NPC.
From the second one onward, if you defeat the NPC by “pulling in”, you will rarely drop the battle equipment as an item.

Innocent Sword IV is introduced as a sample. 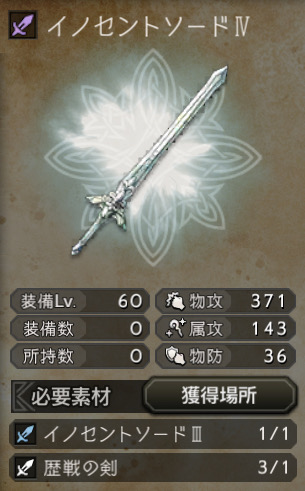 You can make Innocent Sword IV by using the “Sword of Experience” as the reinforcement material.
The same applies to spears, daggers, axes, bows, canes, books, and fans.
In terms of performance, it is used as a material, so it exceeds the equipment used in battle.
In the case of Innocent Sword IV, compared to Fenrir, which will be introduced later, Innocent has a higher attribute attack and a weaker physical attack.
The grade is 3-8, and the equipment for battle is 3-7, so the grade is also superior. 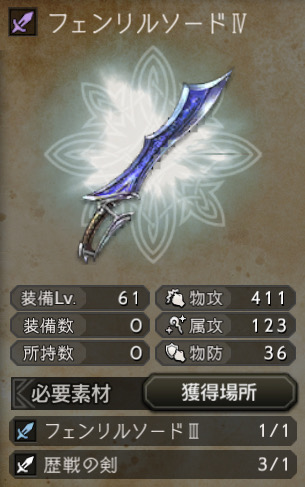 You can make Fenrir Sword IV by using the “Sword of Experience” as the reinforcement material.
The same applies to spears, daggers, axes, bows, canes, books, and fans.
Fenrir Sword IV has a high attack power! It has an attack power of 411 against 366.
Like Innocent, the grade is 3-8, which is superior to the previous battles. 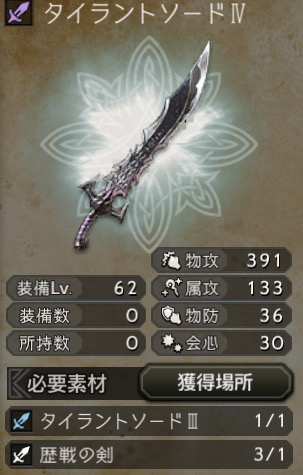 The Tyrant series has inferior physical attack power to the Fenrir series, and its attribute attack power is inferior to Innocent.
What you should see is that “Critical 30” is attached and Grade is the highest value of “3-9”.
It’s difficult to get a simple attack power and a sense of conscience, but it’s good overall because it has both physical and attribute effects.
Also, I think that the damage is high probably because the grade is high. 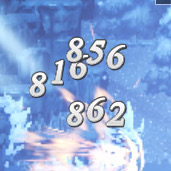 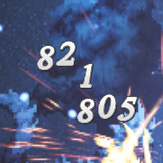 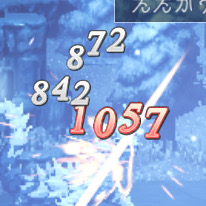 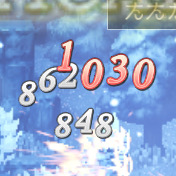 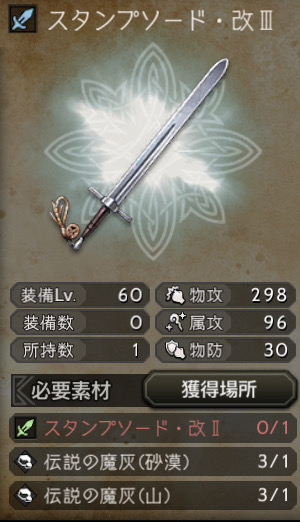 Although this is inferior to others in overall strength, it has a 50% chance of recovering 1 BP at the beginning of battle.
Is it strong in cat phosphorus hunting? At higher levels, the ability tree will have more BP, so I think the benefits will disappear.