It is the capture information of the champion of Octopath Traveler continent.
I will explain how to capture Vulcan in the arena.

Lastly, I want to defeat Vulcan and the Strategy Researcher as soon as possible, so
I think it will be easier to fight if you form a party centered on Swords, Bows, and Ice.

Vulcan alone / or less than half HP

I will write this roughly.

↓The reference video has been uploaded.
Click here for YouTube capture reference video: Subjugation of the arena Vulcan! Strategy information such as weaknesses and tips 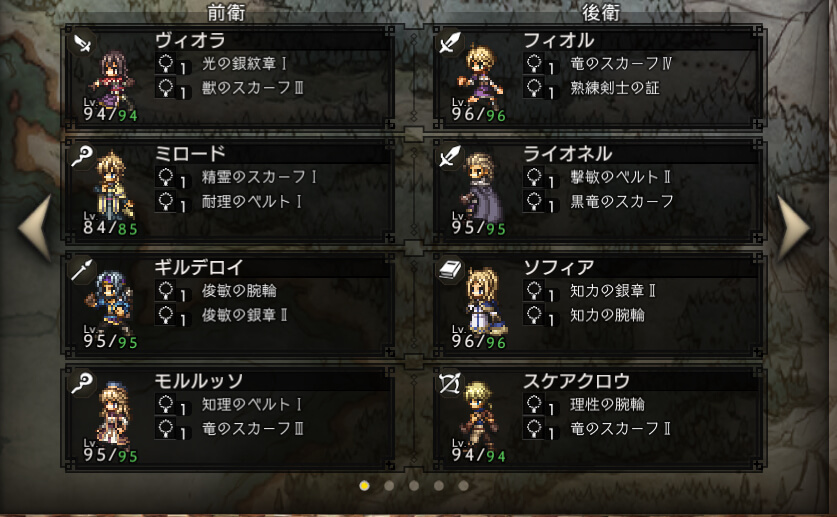 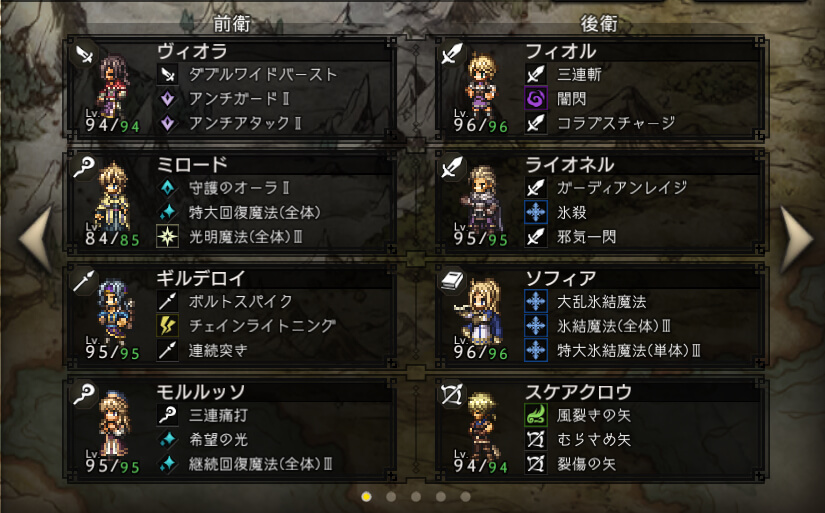 Viola
“Anti-attack”, “anti-guard” and “double wide burst” are recommended! Almost essential because Vulcan is always weakened and ally enhancement is erased
Fior
“Triple slash” when shaving, “Collapse charge” when attacking.
Mylord
With the aura of protection, the defense of all allies’ avant-garde is improved and the immediate recovery role. Immediate recovery is essential as automatic recovery will be erased
Lionel
Basic “Guardian Rage” is used only. Second sword damage
Gilderoi
Early bolt spikes are about lucky if paralyzed. I’m glad I didn’t have Chain Lightning Ja and had heel spikes. Only use basic continuous thrust
If you defeat the first one, use it as a scraper to recover the SP of the sword role.
Sophia
Break & damage role with ice attribute. Random and the whole are sealed after the appearance of autonomous spirit stones.
Morrusso
Automatic recovery is still strong in the early stages. After the autonomous spirit stone came out, I thought that it would recover as a single unit, but the break shaving by three consecutive hits was useful.
Scarecrow
From the beginning to the middle, I put it in to defeat her companion. If it is a bow, other characters are OK.

Characters that are particularly strong against Vulcan

Accessories seem to be more stable if you add defense and HP increase. As you can see from the video, you won’t die, but you may be able to reduce your HP to the red gauge. There are many cases where you can manage if you are alive. Since the enemy’s attack power is not strong after becoming a single Vulcan, it is important to have a strategy to defeat it at once.

Design Works THE ART OF OCTOPATH